Le Jazer d'Aliénor is a project that arises from the questions that the ballerina Agnès Letestu had about Saint-Antonin Noble Val, the city of her ancestors: the links between old Aquitane and the English people, the role of troubadours and courtly love.. This is how the argument of this coreogrpahic performance was born in the civilization of the feudal court of Pays d'Oc, which allows us to evoke themes such as the power of love, the music and the poetry of yesterday and today.

The coreography represents the love triangle between the king, the troubador and the lady. This game of elevation between the lady and the troubador that includes the poetry, the music, the voice and dance, was present for a long period of time in all the manorial courts of Europe and marked the entire Western civilization, and is palpable thanks to Agès Letestu's dance, who wants to emphasize the role in whiche the woman had in the court love. 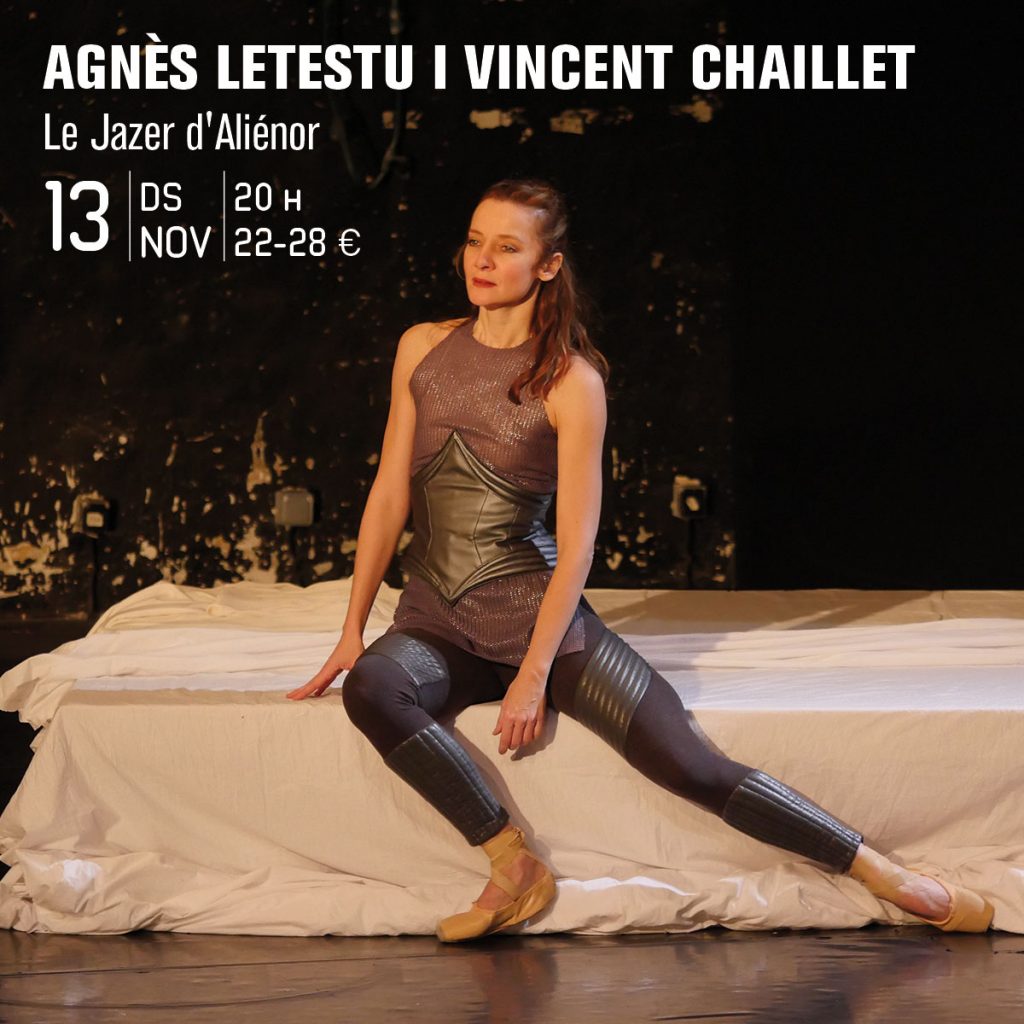