Medea, sorcerer descended from the sun, betrays her father and murders her brother, helping to steal the golden fleece from the Greek adventurer Jason, with whom she is in love and with whom she runs away. Jason and Medea, with their two children, live in Corinth where the old Creon reigns, who has an only daughter, Creüsa. King Creon offers his beautiful daughter to Jason, and Jason accepts it by disowning Medea. Medea, consumed by her jealousy, will not react with justice, but with revenge.

Premiered in 1984, Medea is an emblematic choreography and one of the highlights of the 20th century Spanish dance repertoire. This work by Maestro Granero, a reference for dancers and choreographers, features the music of Manolo Sanlúcar, the dramaturgy of Miguel Narros and the costumes of Tania Bakunova. 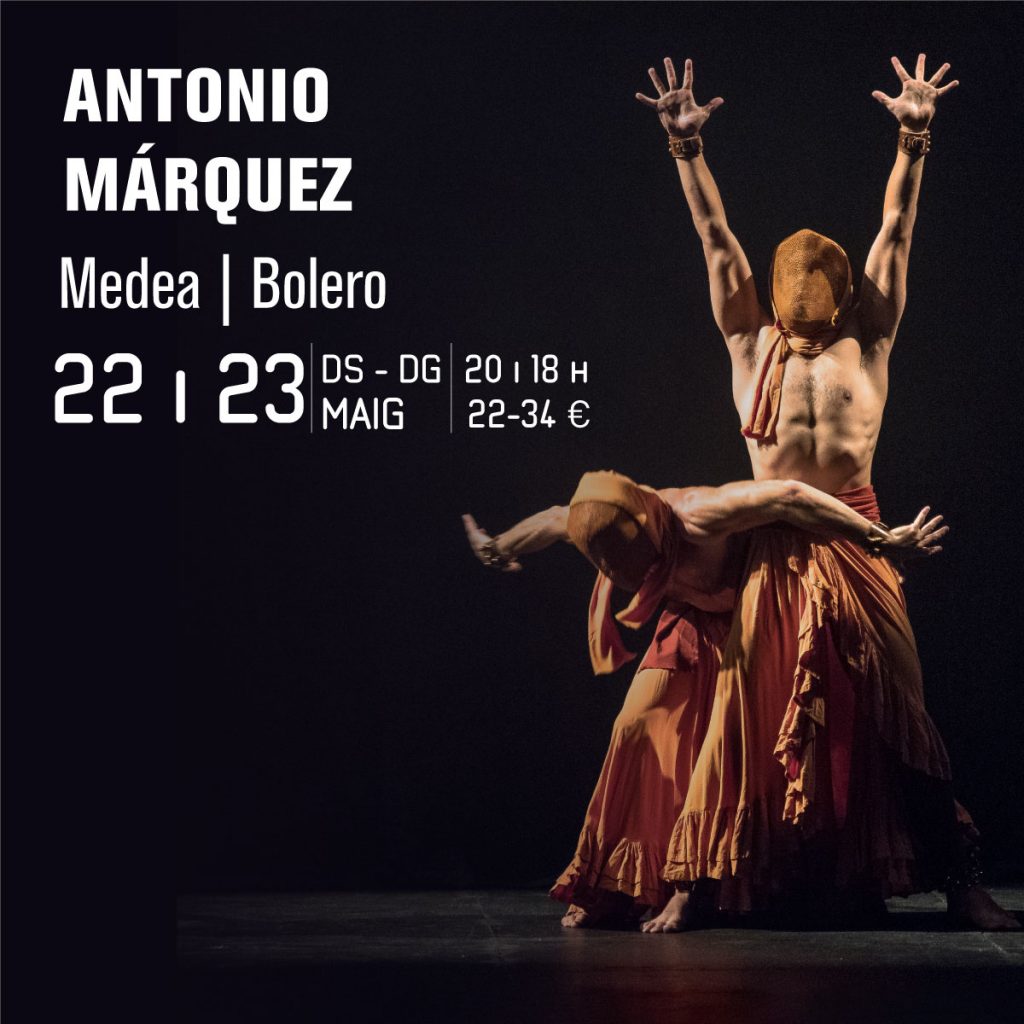