The Swan Lake is a ballet performance with partiture of Tahcikovsky, premiered In Moscou Bolshoi's Theater on March 4th, 1877. s una obra de ballet con partitura de Tchaikovsky, estrenada el 4 de marzo de 1877 en el Teatro Bolshoi de Moscú. Later, Lev Ivànov and Màrius Petipà choreographied it with an incredible success. This famous ballet will be put on stage again by Georgia's Ballet following the original script of the Sigrifido and Odette's love story, a love that grows up with the shadow of the evil wizard Rothbart.

The State Ballet of Georgia - Tbilisi was founded on 1851. It was vinculated since then to big stars of classical ballet. Since 2004, Nina Ananiashvili is the artistic director and she has introduced new choreographic styles there. She has also promoted collaborations with international companies like Danish Royal Theatre and Covent Garden.

Their Theatre is one of the most known of the antique Russia and it becomed an actual symbol of the actual Georgia. Since the decade of the eighties and the ninties embraces different representations of the San Petersburgos' Imperial Ballet among with reknown dancers such as E. Gillper, Sofia Fedorova, Isadora Duncan, or Vera and Mikhail Fokin. 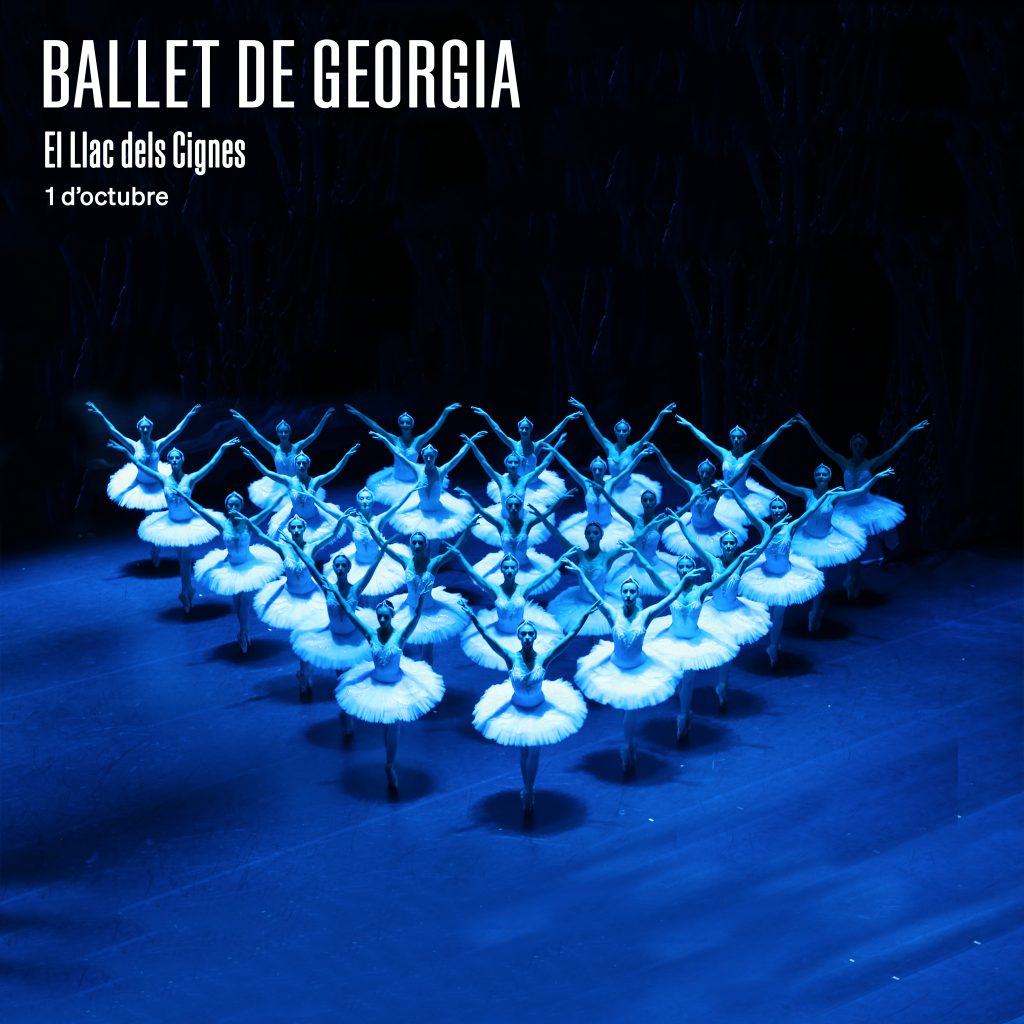