Jesús Carmona was firs dancer on The Spanish National Ballet and has became one of the most known choreographers of Flamenco. Now he directs his own companie with various performances premiered in Spain and in another countries. Among other recognitions, he has been awarded with the National Dance Prize in Creation's category on 2020 and in 2019 with the Prize Ojo Crítico.

El Salto is a risky proposal with a hard technique. This performance was born after a period of investigation that leeds him arround Miami, New York and London to find some answers. Has dance any gender of movement? For the first time, a bailar asks to his own the differences of gneder in dance and sacrifies his art in favour to an understanding of ourselves. The performance is coproduced with Sadler's Wells of London, the Bienal Flamenco of Seville and Flamenco Festival.

Jesús Carmona asks about the sense of masculinity in XXI Century to make another step in the evolution of Society. 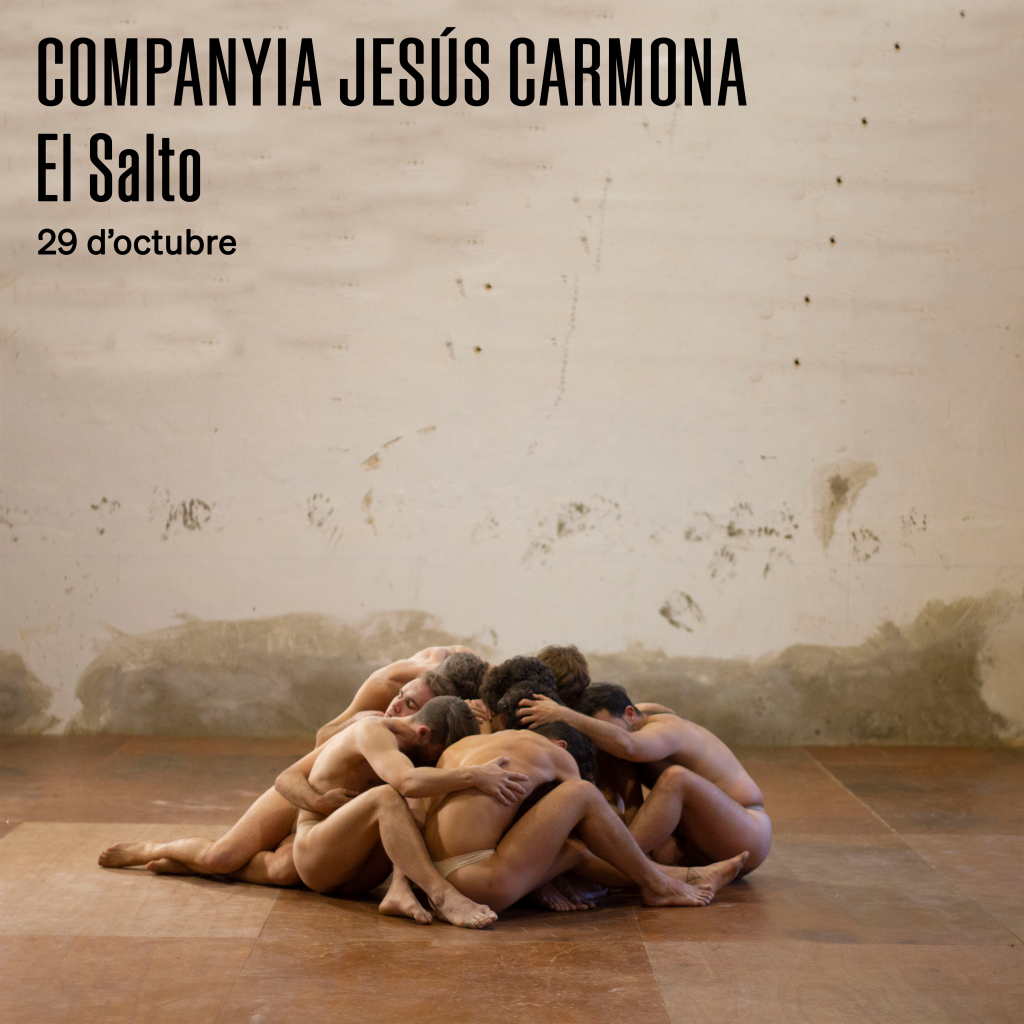