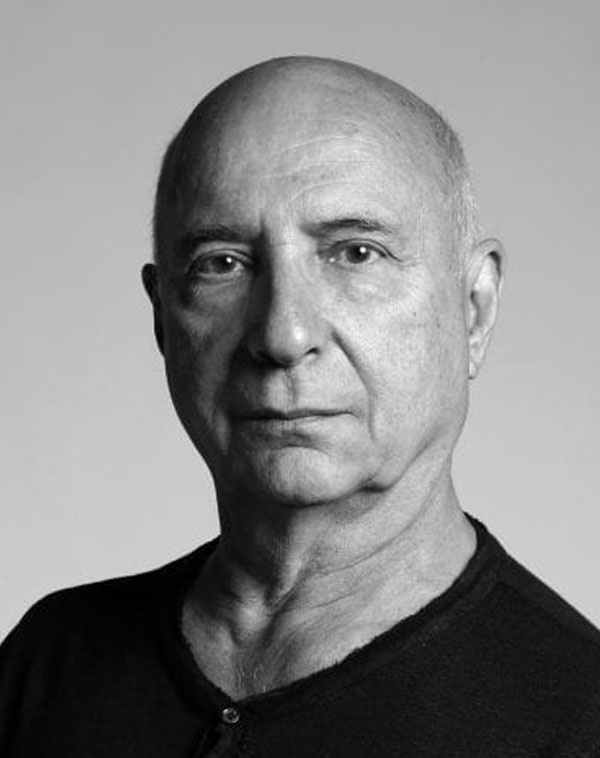 Azari entered the Conservatory of Moscow to study piano when he was seven. Later on he joined the Moscow State Academy of Choreography under his uncle’s direction. Then he went to the Bolshoi Ballet Academy, where his sister Maya had already studied.

He graduated with the highest punctuation so he was able to join the Bolshoi in 1957 as a soloist in the company. There he danced with Valentina Lopujiná and Olga Lepeshinskaya, who were already very famous.

In 1963, Azari Plisetski joined the National Ballet of Cuba as Alicia Alonso’s principal partenaire for eight years. He spent a total of ten years in this country, where he learnt Spanish.

He worked as ballet master in the Ballet Academy in Havana and became a choreographer while working as a dancer too.

He created ballets like La Avanzada (1964), Primer Concierto (1971) and Canto Vital (1973), his most important choreographic work, which is still part of the Cuban repertoire and has also been incorporated into other companies.

In 1971 he travelled to Moscow to dance in Swan Lake as Josefina Méndez’s partenaire. The same year he performed the main male role in Coppélia with Loipa Araujo at the Sofia Opera and Ballet (Bulgaria).

In 1973 he finally returned to the Bolshoi. He was invited by Roland Petit to work with him in Marseille. He retired five years later but he kept working as a ballet master, choreographer and creating plays.

In 1978 he left Russia again to work at Maurice Béjart’s Ballet du XXe Siècle. In 1981 he was appointed ballet master of the Kirov Theatre, and from 1983 to 1984 he joined the Ballet of Marseille, by Roland Petit.

Once again in Russia, he worked as a ballet master and choreographer at the Moscow State Ballet, but he continued travelling to Europe to produce classic ballets with many European companies.

In 1987 he travelled to Madrid as a guest choreographer at the Ballet Lírico Nacional. He worked there as a ballet master and deputy director of the company until 1989.