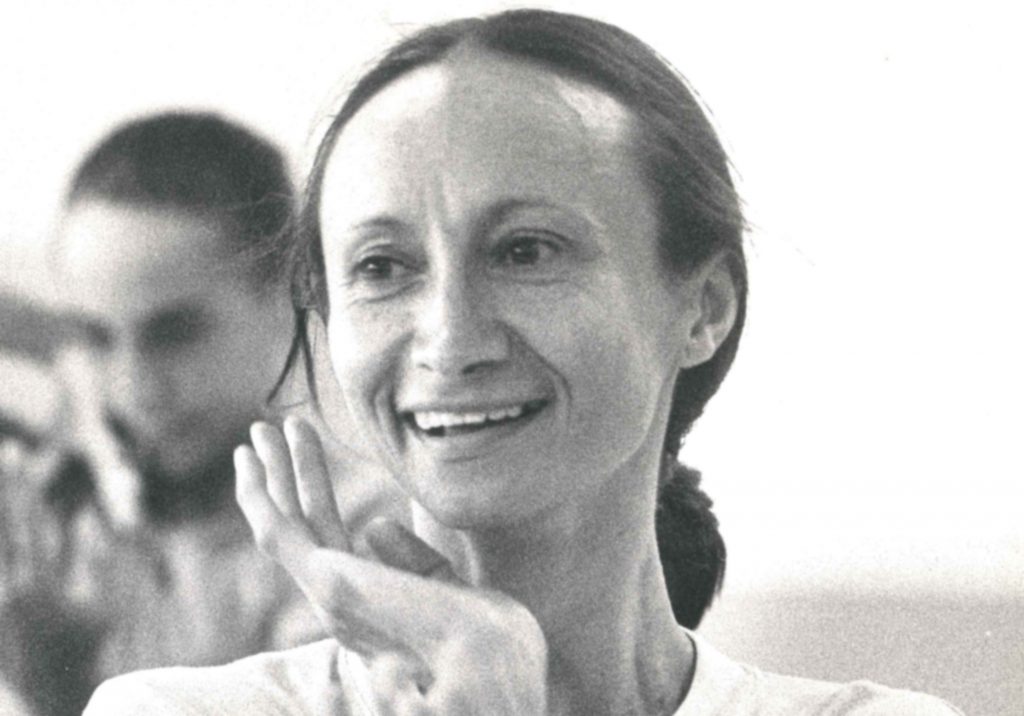 Trained in classical and Spanish dance with the maestro Joan Magrinyà and at Institut del Teatre Barcelona, Coll becomes the first dancer of Ballet del Gran Teatre del Liceu in Barcelona, solo dancer of the Royal Ballet of Wallonia (Belgium) and the Royal Ballet of Flanders (Belgium). She has worked with choreographers such as George Skibine, José Parés, Maurice Béjart, Jiri Kylián, Christopher Bruce, Cesc Gelabert and Lydia Azzopardi, amongst others. In 1987 she received the National Dance Award and in 2015 the National Culture Award of the Generalitat de Catalunya. Coll also trained her music and piano skills at the Liceu’s conservatory in Barcelona.

Between 1986 and 1994 Coll founded the independent companies Dart Dance Company and Dark Dance Concert as director and  house choreographer. From 1983 to 2016 she was a teacher of ballet at Institut del Teatre de Barcelona, becoming from 1997 to 2016, teacher and rehearsal director of the young company ITDansa and from 2013 to 2016 Headmaster of the pedagogical department of the the whole superior conservatory.