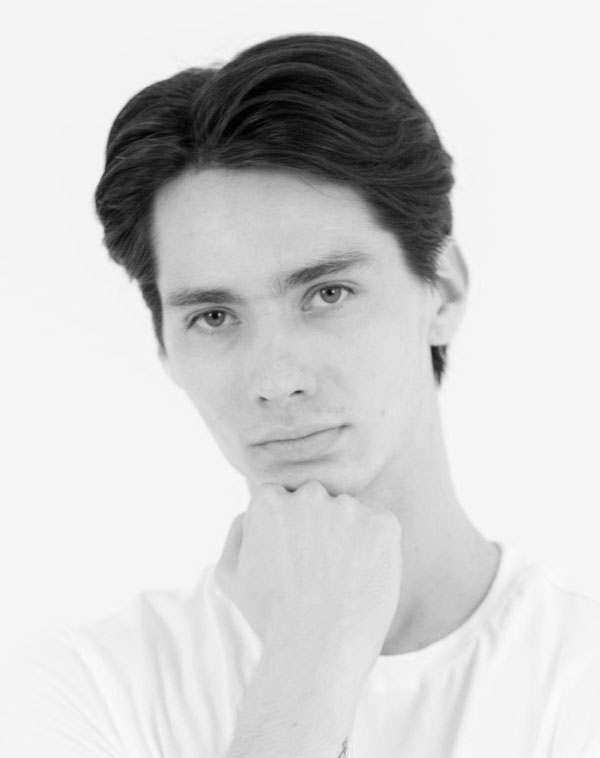 In 2016 he started working for the young company Den Norske Opera & Ballett, where she choreographed the new version of Romeo and Juliet by the choreographer Patrick King, as well as a choreographic piece by the director of the company Kaloyan Boyadjiev, Different Futures. And his production of The Nutcracker, where he performed the Nutcracker in the first act, as well as the pas de deux of the Spanish Dance. In 2017 he joined the ballet Don Quixote — choreography by Rudolf Nureyev­—, where he played the role of Matadors.

Castellanos was promoted to the main company Den Norske Opera & Ballet, where he performed important roles in various repertoire pieces such as Theme and Variations and George Balanchine’s Serenade, where he played main roles in this magnificent choreography. On various occasions he has been invited to participate in ballet galas such as ‘La Nit del Port de Badalona’ (Barcelona) where he danced the Pas de deux from The Nutcracker and Don Quixote, Diana and Actaeon (solo) and the main role of the ballet Othello­—choreography by Rodolfo Castellanos.

In 2017 he was in Theme and Variations, Serenade and had the lead role in Balanchine’s Allegro Brillante with the Den Norske Opera & Ballet.