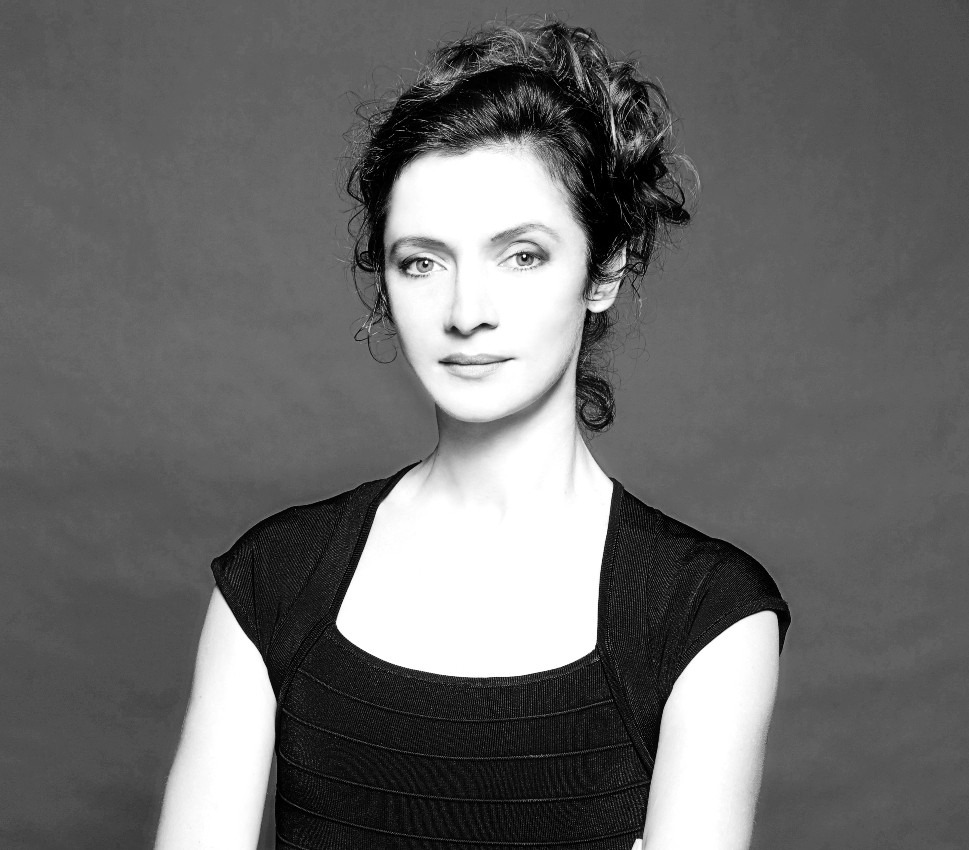 Trained at the Paris Opera Ballet School, Agnès Letestu joined the Opera’s Corps de Ballet in 1987. Promoted to sujet in 1989, she was awarded a gold medal at the Varna competition the following year. “Première danseuse” in 1993, she was named Étoile on October 31st 1997, following a performance of Swan Lake.

She bid her official farewell to the stage on October 10th 2013, in La Dame aux camélias and went on to pursue her career independently. Alongside her career as a performer, Agnès Letestu designs and makes costumes for ballet and opera.