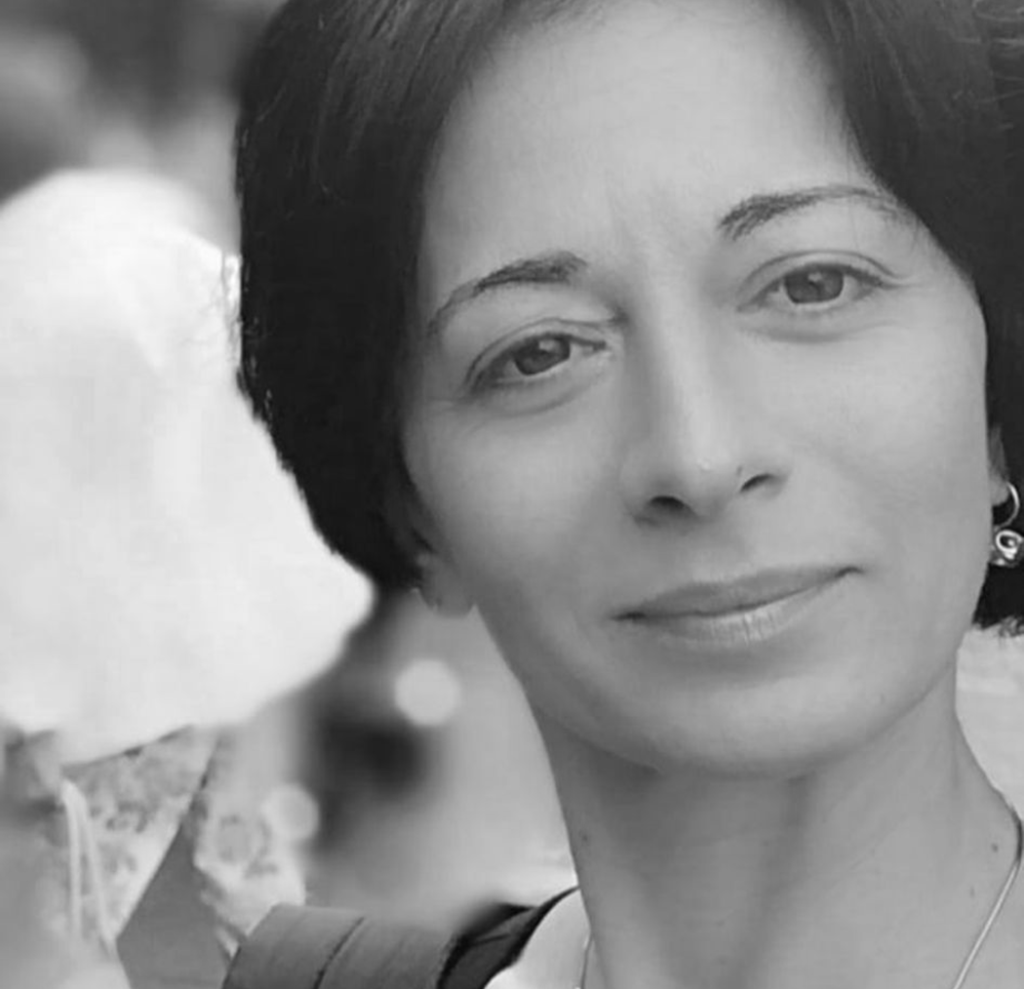 Nino Ochiarui was born in Tbilisi, Gegorgia. From 1985 to 1993 she studied at Vakhtang Chabukiani Ballet State School with teachers such as Tamar Vikhodtseva, Natalia Zolotova and Ninel Silvanovich.

Her career as a professional dancer began in 1993 when she became an artist for the Tifilis Z. Paliashvili Opera and the Ballet State Theater. Between 1994 and 1995, she danced in the ballet company of the Academy of Renaisance Ballet under the supervision of Nikolai Fadeechev.

In 2005 she performed the main part of Leah in Alexei Ramansky’s ballet alongside Bolshoi Theatre principal dancer Sergei Filin.

Among his repertoire are endless works such as Coppelia, Giselle, Swan Lake, The Two Pigeons, The Nutcracker, Don Quixote or Gorda.

Since 2012, Nino has been a teacher at the Tifilis Z. Paliashvili Opera and the Ballet State Theatre.