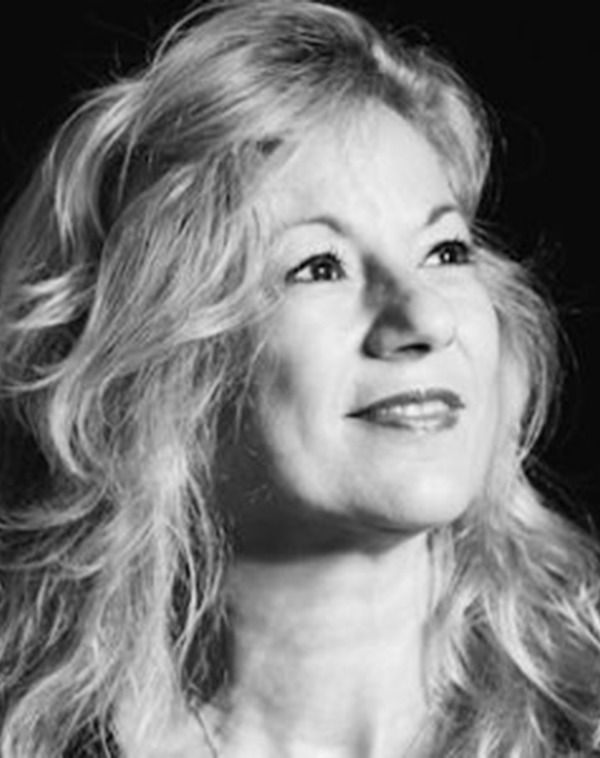 Anael Martin has worked under the artistic direction of Alicia and Fernando Alonso in the Cuban National Ballet, company where she remained for twenty-five years, reaching the ranks of First Soloist, Professor and Repetiteur.

With the Cuban National Ballet, she travelled around more than fifty countries in América, Asia, and Europe, dancing in the most renowned theaters of each country and participating in numerous national and international dance festivals. After ending her career as a dancer and moving to France, Ms. Martin joined the Blanca Li Company as a professor and assistant of coreography.  Likewise, she collaborated as a professor and staging assistant with the Paris Opera Ballet.

Afterwards, she relocated to Seville, Spain, where she worked as Artistic Coordinator and Classical Dance Professor in the Centro Andaluz de Danza (CAD) under the direction of Blanca Li. Ms. Martin has been invited as a Professor by the Ópera de Dessau and the Komishe Oper in Germany, Compañía Nacional de Danza, when directed by Nacho Duato and then by José Carlos Martínez, Centro Nacional de Danza de París (CND), the Opera de Lyon, Finnish Ballet, and soloists from the Paris Opera Ballet.  She has also imparted courses in every professional dance conservatory in Andalucía and in the Conservatorio Superior de Música y Danza de Madrid “María de Ávila.” From 2015 to 2019, she worked as Professor-Repetiteur in the Compañía Nacional de Danza in Madrid, directed by José Carlos Martínez.

She has collaborated with José Carlos Martínez in different projects; as Assistant of Direction in the “Galas de Estrellas Españolas de la Danza”; as Assistant of Choreography in the creation of the ballet “Le Corsaire” for the Opera of Liubliana, in Slovenia; and as Professor of the Sapporo Ballet Seminar, alongside Agnes Letestu and guest professors of the Paris Opera Ballet.

Now she is part of the High Performance Programme in Dance of the Factoria Cultural de Terrassa as artistic director and teacher.