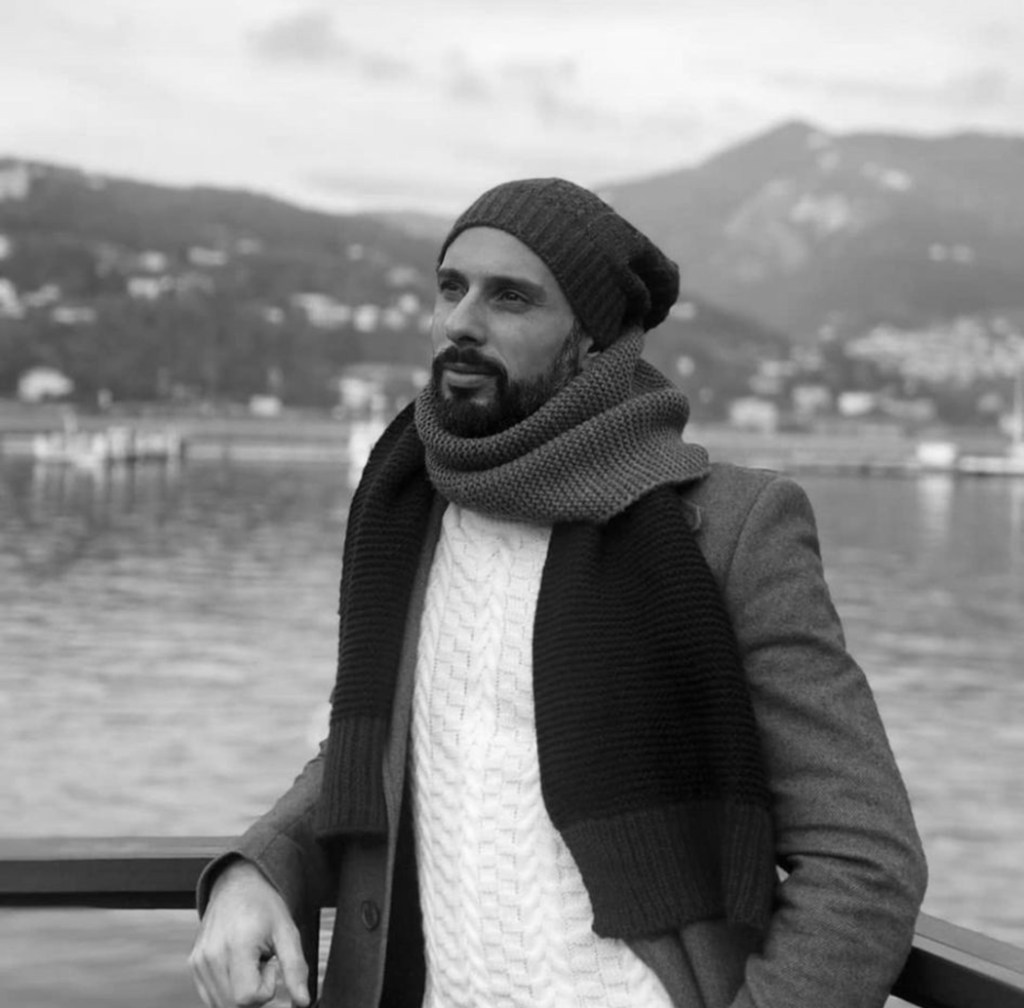 Francesco Sorrentino was born in 1982 in Vibo Valentia, Italy. He began studying Vaganova technique in his hometown at the school of teachers Todor Ivancev and Dotchika Trifonova, and followed in the footsteps of these professionals in a prestigious course in Varna.
He finished his studies at the Scuola del Balleto del Sud and soon joined the company directed by Fredy Franzutti. There he became a soloist and played leading roles on various tours. In 2002 he was first guest dancer of the Teatro Bellini in Catania and then began to collaborate with the Regio Teatro di San Carlo in Naples and with the Fondazione Arena di Verona.
He combined his jobs at the three companies until 2006, when he moved to Oklahoma. There he joined the Tulsa Ballet company and performed choreographies by Roberth North, Nacho Duato, Agnes de Mille and Angelini.
After two years in the United States, in 2008 he returned to Italy and joined the ballet corps of the Teatro dell’Opera di Roma under the direction of Carla Fracci. His career as a teacher and repeater began in 2010 with the company Scenario Pubblico de Catania, directed by Roberto Zappalà, and the Balleto del Sud. Between 2010 and 2018, he was also artistic director and teacher of the Let’s Dance school.