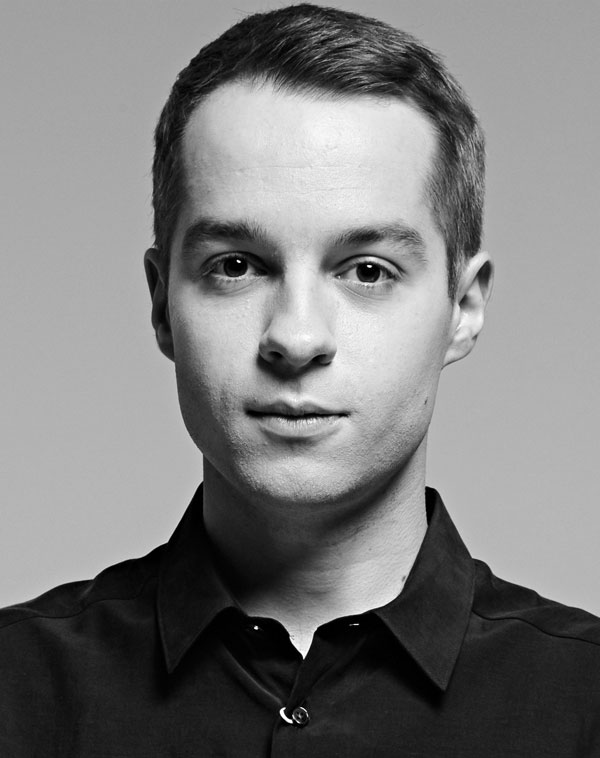 He received the “The Hope of Russia” award and he is considered one of the best young choreographers of the Mariinsky Theatre of Saint Petersburg. What makes his style unique is the natural combination of the techniques from classical and contemporary dance.

He currently works at the Mariinsky Theatre of Saint Petersburg. He appears in many productions playing a wide range of characters. Both experts and the audience appreciated his role as the little ‘hunchbacked horse’ named Puck in Balanchine’s A Midsummer Night’s Dream. Ilia Jivoy also has extensive experience in ‘new choreography’, appearing in productions by William Forsythe, Angelin Preljocaj, Paul Lightfoot and Sol León, Dwight Roden, Hans van Manen and Alexei Ratmansky. Since 2013, when he choreographed her first work, Ilia Jivoy has organized four one-act ballets within the Mariinsky Theatre Creative Workshop of Young Choreographers. In 2017 he participated in The Dreamers, a project by Sergei Danilyan.  The ballet Four Seasons (2017) is the first production included in the repertory of the Mariinsky Theatre.

As part of the Mariinsky Theatre Creative Workshop of Young Choreographers, choreographic miniature productions and ballets have been produced.

As a choreographer and ballet master of contemporary dance, in 2014 she participated in an educational program led by Valery Gergiev in several Russian cities.

He has been on tour with the Mariinsky Ballet in the United States, the United Arab Emirates, Germany, France, Italy, Spain and Great Britain.