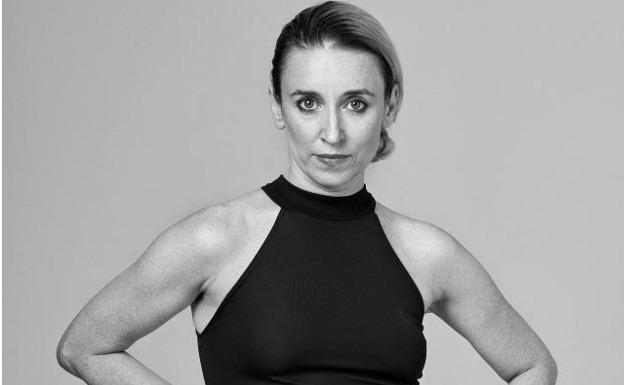 Iratxe Ansa graduated from the Music Conservatory of San Sebastian, continuing her studies and graduation from the John Cranko Shule in Stuttgart.

Since 1993, she has danced with the Basel Ballet, Gulbelkian Ballet, National Dance Company, Lyon Opera Ballet and Netherlands Danse Theater.

In 2002 she participated in the Benois de la Danse awards together with Nacho Duato, in which she received two awards. In the same year she won the Audience Choice award and the Best Dancer Award at the Solo Tanz Internationals theater festival in Germany. In 2007, she was awarded for her artistic career at the Association of Professional Dance of Spain.

As a choreographer, Iratxe has created pieces for Lyon Opera Ballet, Lines Ballet Junior Company and other pieces created specifically for galas.

Since 2014, she has been working with Igor Bacovich in the Metamorphosis International Residency project, on which they have made the documentary film named after the project and released in San Sebastian in 2016.

She obtained the 2020 National Dance Award in the interpretation modality.