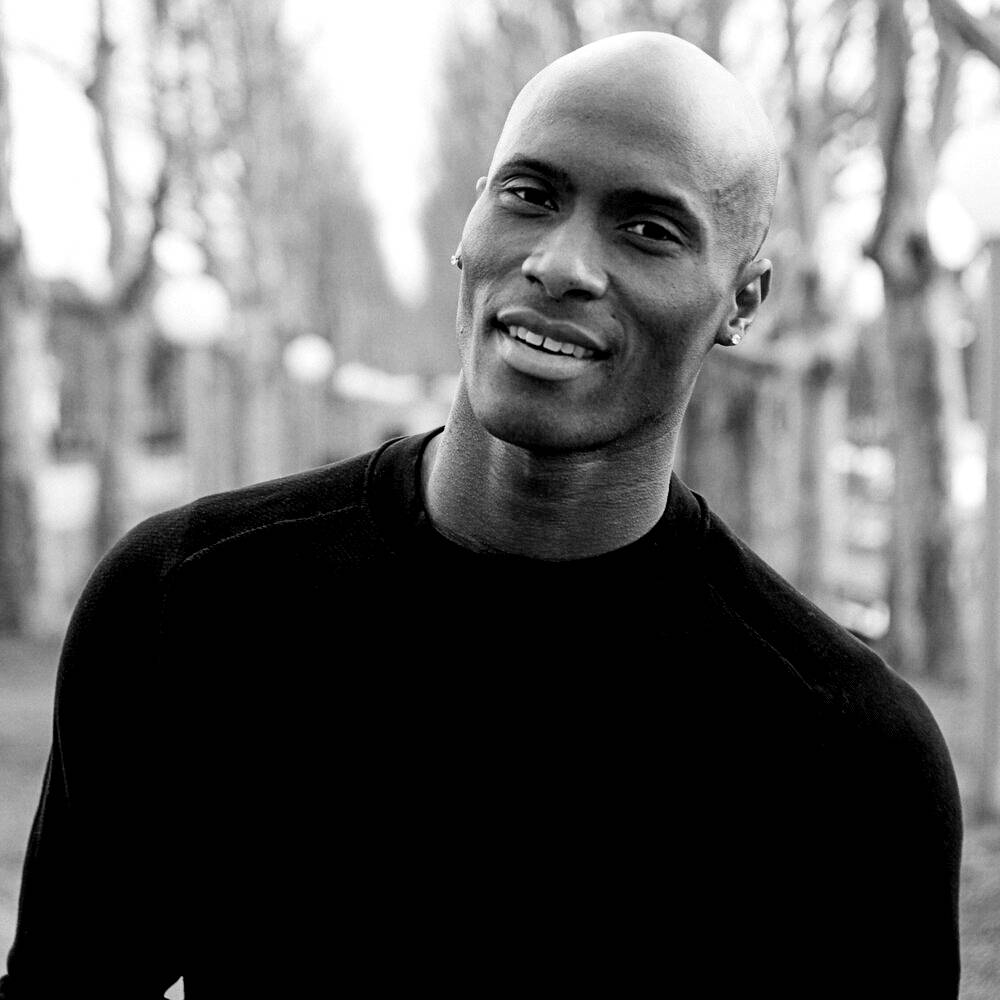 Founder of Barbados Dance Project and recipient of the Princess Grace Award, Jamal Callender was born in the U.S. and raised in Barbados at a young age. Jamal began dancing at Ballet Tech and Brooklyn College Preparatory Center for the Performing Arts in New York City. He attended the Professional Performing Arts School The Ailey School and is a graduate of The Juilliard School in 2009 under Lawrence Rhodes. He has worked with Buglisi Dance Theater (2008), The Atlanta Ballet (2009-2010), Peridance Ensemble (2010), Loni Landon Project (2011), Formal Structure Inc. (2011), Hubbard Street II (2010-2011), Creative Outlet Dance Theatre of Brooklyn (2011), Ballet Hispanico (2011-2015), Opus Dance Theatre (2014), Kevin O’Day Ballett at National Theater Mannheim as a soloist (2015-2016), and NTM TANZ under Stephan Thoss (2016-2020)

He has choreographed, and taught classes and workshops all over the U.S. and internationally for Ballet Hispanico, Ailey II, New Orleans Ballet Association (N.O.B.A), the National Cultural Foundation (Barbados), Western Arkansas Ballet, Institute of the Arts Barcelona (Spain), and MOVE (NYC). An advocate of the arts, he has served as a member of Dance NYC junior committee.

In 2014, Jamal created Barbados Dance Project (BDP) to help bring awareness to the importance of dance by educating, collaborating, and engaging with the Barbadian community through movement tuition-free. Jamal serves on the artistic advisory board of MOVE (NYC) and is currently based in Barcelona, Spain.

Is a guest master on the High Performance Programme in Dance of the Factoria Cultural de Terrassa, where, in addition to teaching, is the coreographer, with Rodolfo Castellanos, of Dancing Vivaldi, one of the own productions of PAR.