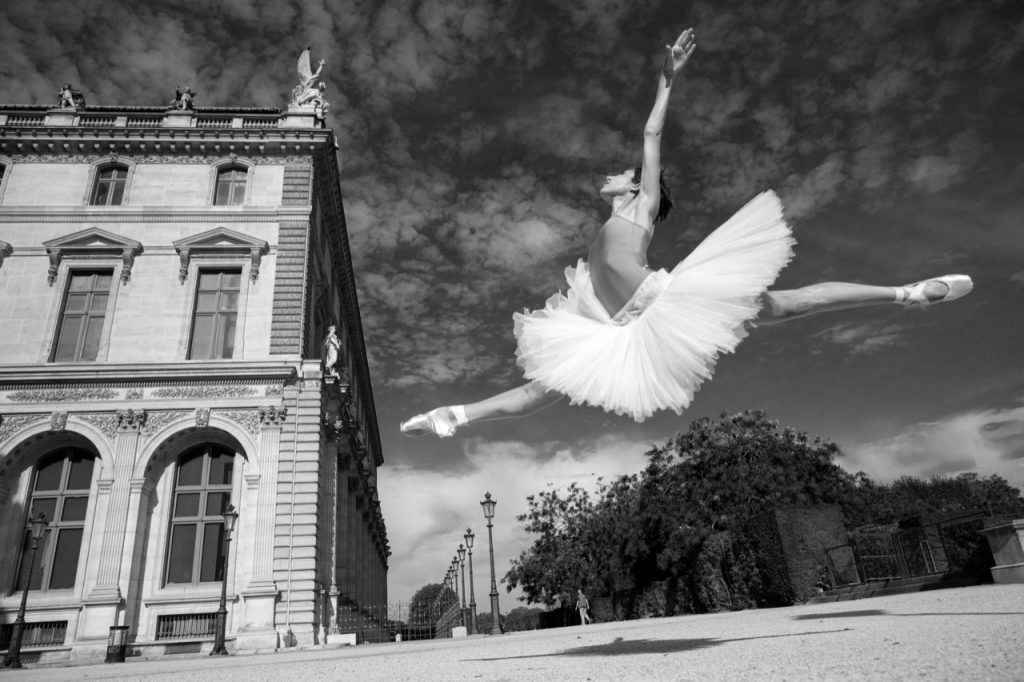 Born in September 13th, 1986, Lucie Barthélemy is a professional dancer with more than 16 years of experience in big companies and graduated as a classical dance teacher.

She trained as a dancer at the Conservatoire National Supérieur de Musique et de Danse de Paris between 2000 and 2005. Since then she has participated in different projects and has been part of renowned companies.
She was a solo dancer of the National Dance Company between 2012 and 2019 under the direction of José Carlos Martínes, and later landed at the Paris Opera, where she was principal dancer under the direction of Karl Paquette.
Among his most outstanding participations are Mon Premiere Lac de Cygnes, Don Quijote, Three Preludes, Sleeping Beauty and Artificat Suite, among many other productions.
Graduated as a classical dance teacher from the National Dance Center of Paris, Lucie has taught classes for dancers of the CND, various masterclasses for the Conservatory of Tours and for the Association of Dance Professionals of Madrid.