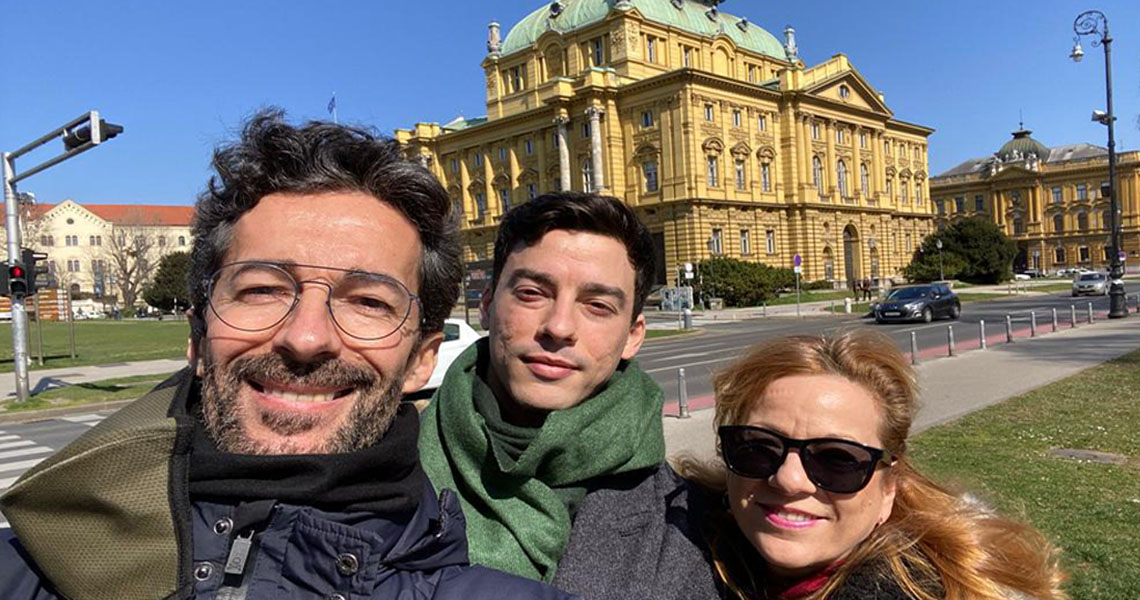 The artistic coordinator of PAR in Dance has traveled to Zagreb, Croatia, during the first three weeks of February to assist José Carlos Martínez in the choreography of his version of «Giselle».
After having spent four years working as artistic coordinator of the Andalusian Dance Center of Seville, the Cuban was contacted by the director of the National Dance Company to work with him. Anael Martín began in 2015 her path as a master ballet of the CND by the hand of José Carlos Martínez, a position she held until 2019. From her beginning there, the dancer participated in various projects with the Spanish such as the Gala of Stars of the Spanish Dance or the assembly of the «Corsario» for the Ljubljana Opera, among others.
Currently the Cuban is the coordinator of the High Performance Program offered by LaFACT Cultural de Terrassa. However, that has not prevented him from continuing to carry out projects with him. José Carlos Martínez has been preparing a new version of «Giselle» for the Croatian National Ballet in Zagreb for two years. A work that should have been premiered in 2021, but that had to be postponed because of the coronavirus pandemic.
More than 24 months later, the former director of the CND is about to premiere his adaptation of this classical ballet on February 19th, 2022. The Spaniard has traveled to Croatia to get everything ready for the big day, and he has not done it alone. His right hand, Anael Martín, has also traveled to Zagreb to assist him in the choreography.
The artistic coordinator of the PAR in Dance has traveled to Zagreb and she will stay there during the first three weeks of February to assist José Carlos Martínez in his version of «Giselle».
Share: