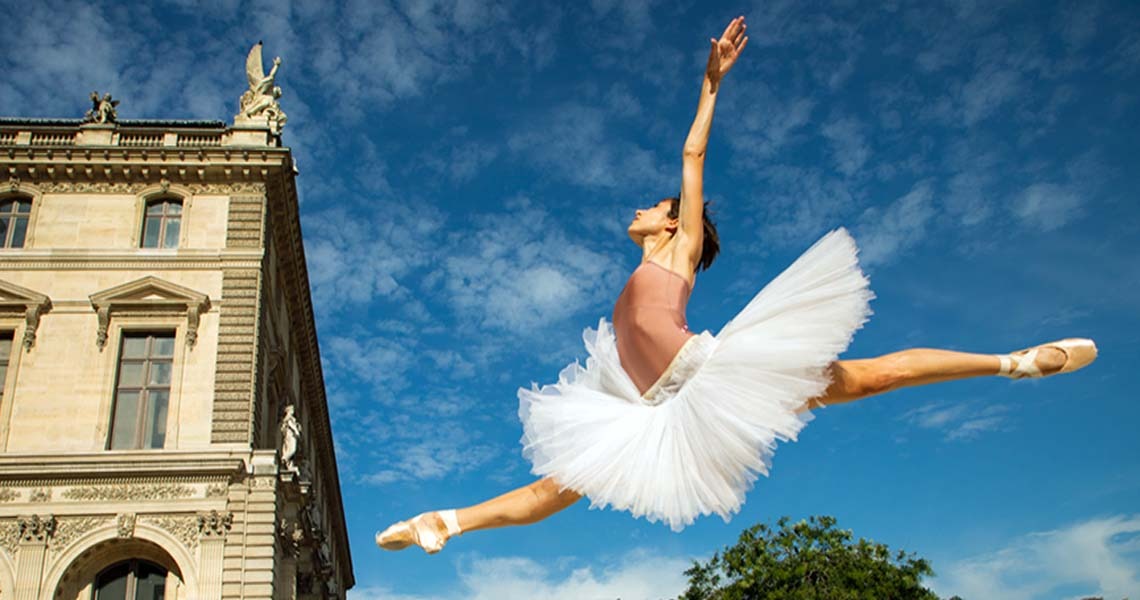 Anael Martín will be absent for three weeks to assist José Carlos Martínes with the choreography of his version of «Giselle» for the Croatian National Ballet in Zagreb. During the absence of the artistic coordinator of PAR in Dance, the French dancer Lucie Barthélémy will be in charge of replacing her.
Born in France on September 13th, 1986, she has established herself as a professional dancer with more than 16 years of experience dancing for known companies such as the Bayersisches Staatsballet or the National Dance Company.
Lucie Barthélémy began her artistic career in 2005, after training at the Conservatoire National Supérieur de Musique et de Danse of Paris. She was later hired by Bayerisches Staatsballett in Munich, Germany. He remained there until 2012 under the direction of Ivan Liska. That year she joined the National Dance Company of Spain. She danced for 7 years in the CND and there she had her first roles as a soloist and as a principal dancer under the direction of José Carlos Martínez.
Among other very prominent roles, the Frenchwoman put herself in the shoes of Raymonda or Dulcinea in «Don Quijote» and played the roles of Clara, Doll and Pastoral in «The Nutcracker».
In 2019 Lucie joined Paris Opera, directed by Karl Paquette, where she was principal dancer of the ballet «Mon Premiere Lac des Cygnes», a work in which she played the roles of Odette and Odile.
In addition to her career as a professional dancer, she has also developed one as a classical dance teacher. Trained at the National Dance Center of Paris, she has taught for the CND, for the Dance Association of Madrid and has given several masterclasses at the Conservatory of Tours, among many others.
Now, Lucie Barthélémy has expanded her career as a teacher and has dared to teach the students of PAR in Dance of LaFACT Cultural, Cultural Factory of Terrassa, She will stay during the first three weeks of February 2022 in Barcelona helping the young dancers of the high performance program to improve their classical technique, their variations (repertoire and individual) and the technique of tips.
Guest master ballet
Share: