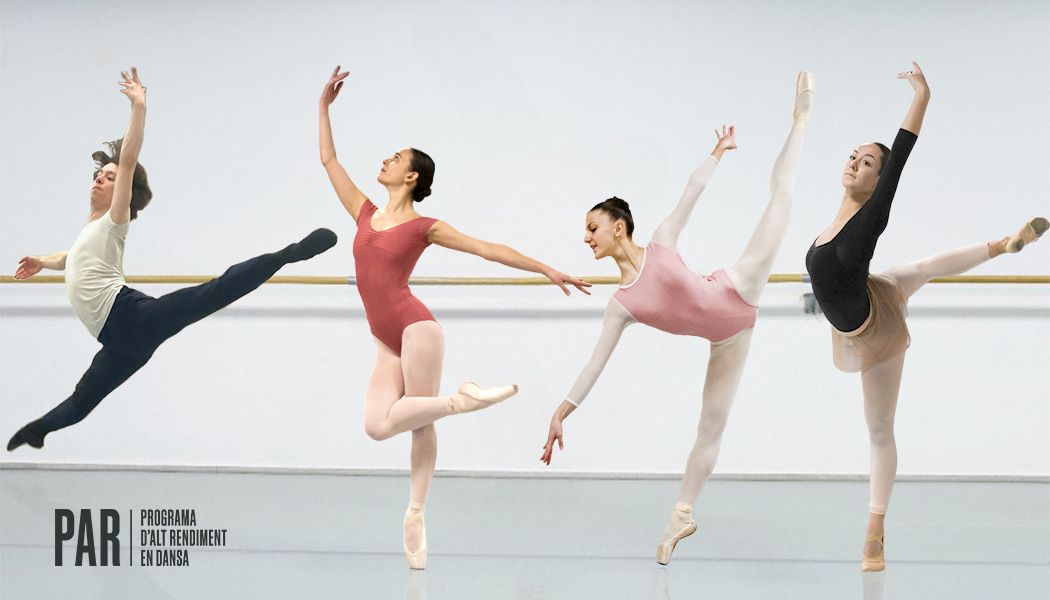 Between 23 and 26 March, the tenth edition of the Roseta Mauri dance competition will be held in Reus, Tarragona. A contest in which four PAR dancers will participate as contestants.

Céline Serverius, Pablo Goethals, Lia Suárez and Marili Talieri will travel to the Catalan municipality on the 22nd to share their talent in this national and internationally recognized competition.

Roseta Mauri International Dance Competition has been held for more than 10 years and arose with the idea of offering the opportunity to young dancers, between 16 and 21 years old, to publicize their skills and help them to boost their artistic career.

Since it began in 2002, it has gained recognition and today it is among the best financially endowed contests in Spain and that gives great possibilities to the participants. Winners and finalists from previous editions have managed, thanks to this contest, to make the professional leap and dance to prestigious companies.

Seeking to achieve the objectives of PAR in Dance and those of the students that make up the group of students of the High Level Performance Program, Céline Serverius, Pablo Goethals, Marili Talieri and Lia Suárez will be four of the contestants of the tenth edition of Roseta Mauri Competition.

They have been preparing their performances during the weeks prior to the contest and have been working their strengths together with Jamal Callender, Rodolfo Castellanos and Anael Martín.

The four dancers will present a variation of classical dance and a contemporary dance variation in the contest. The choreographies have been created by themselves under the supervision of the teachers of PAR in Dance.

Céline, Pablo, Lia and Marili will travel to Reus on March 23 and will remain there until march 26, when the final will be played and it will be revealed who are the winners of Roseta Mauri Dance Competition.