A programme with three choreographies to present the group of dancers in a big unique gala, on October 18th, 2020.

When the brain takes us physically to another place.
When the control we create controls us.
When all chaos is calculated.
When we see a group of individuals with no apparent connection.

Exode is the method created by Miquel G. Font and the result is a calculating machine at many levels. In a short creation process with very genuine intensity: the use of randomness of the movement pattern randomly dividing the body into different parts with different codes which eventually end up coordinated in a high precision choreographic phrase of 286 movements. This becomes the choreographic basis on which all members create a hypnotic staging where sophistication and physical precision of classical dance co-operate with an intense dramatic journey and music created by G. Font on Amalgama's compass are the greatest challenge for performers.

Exode is the original proposal for the creation of Exodus to Hopeland, produced by the Hanover International Festival (2014) and later on by Aquitaine's Jeune Ballet (2017).

Premiere of this choreographic piece by Rodolfo Castellanos that tries to reflect three moments in the life of three couples. Encounter, love and passion. The common point is their encounter despite their personal problems.

When creativities meet at the same point. When something grows while strangers are working together. When there is a countdown before an intense journey.

Hommeid will be the result of the educational initiative on creativity and idea development during the first weeks of the PAR in Dance season. Supervised by the management team, during this time the 25 participants will have to collaborate with each other, so that they can get to know each other, learn to work in teams and also develop their own creative personalities before undertaking the big productions in which they will participate for the rest of the season. 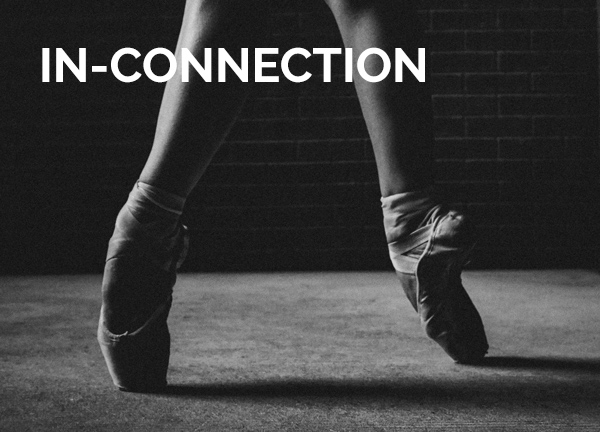