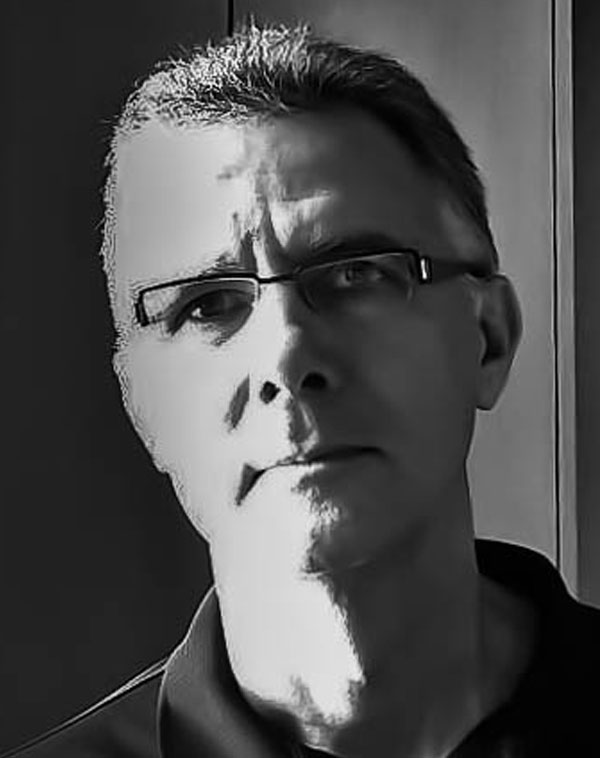 He graduated at the Higher Institute of Art in 1993 and he has a degree in Dance Art with a specialization in ballet in the city of Havana, Cuba.

He also received the status of ballet master of the Higher Institute of Art in Havana (Cuba) and graduated from the Higher Conservatory of Dance of Institut de Teatre (Barcelona) of the Barcelona Provincial Council, specializing in Dance Pedagogy (2015).

His repertoire includes all the leading roles in the great romantic-classical tradition. He was invited to many dance companies as a principal dancer and he premiered throughout America the version of the Spartacus ballet by the Hungarian choreographer Lazlo Zeregi at the Ballet of Santiago de Chile.

He has shared a staged with stars like Julio Bocca, Marcia Haydee, Vladimir Vasiliev, Alicia Alonso and Paolo Bartolucci among others.

As a ballet master, we must underline that since 1982 he has combined being a dancer with his job as a ballet master at the Cuban National Ballet School of Havana, where he got excellent results with students, according to Carlos Acosta and Víctor Gili.

In 1992 he collaborated with Ben Stevenson in the production of The Snow Maiden in Santiago de Chile.

In 1994 and 1995 he worked as a ballet master and rehearsal director at the Euskadi Ballet, directed by Rafael Martí. He participated in the performance of Giselle, which is available at the Barakaldo Theatre in San Sebastián and the Fortuny Theatre in Reus.

In 1995 he was guest ballet master at the Ballet Theatre of Bordeaux, in France.

He was also invited to work as a ballet master and rehearsal director at the Ballet of Zaragoza, directed by Arantxa Argüelles.

Since 1999 he has worked as a ballet master in the young company IT Dansa, directed by Catherine Allard.

The academic years of 2000-2001 and 2001-2002 he worked as a ballet master at Scuola di Danza Fondazione Teatro dell’Opera, directed by Paula Jorio. In September 2002 he started working as a ballet master at the professional dance conservatory teaching classical technique, Pas de Deux and classical repertoire at Institut del Teatre of Barcelona.

The academic years 2004-2005 i 2005-2006 he was a guest ballet master at the prestigious dance school Rudra Béjart of Lausanne, Switzerland.