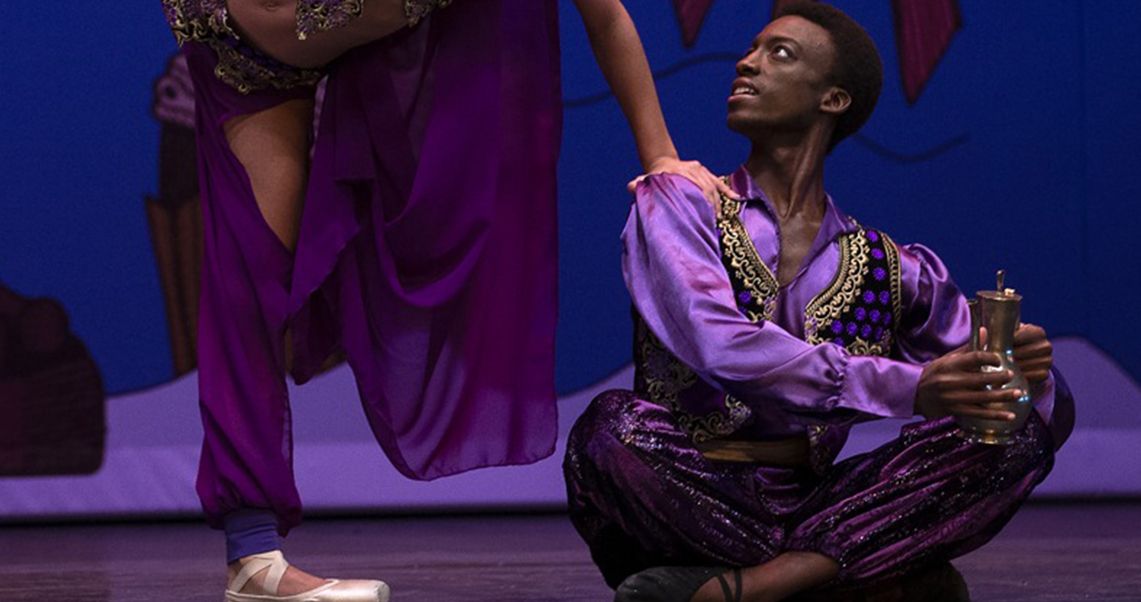 Having announced the entry of Joseph Peñaloza as a professional dancer of the State Opera Zagora in Bulgaria, today we are very happy to share another great news. Samba Injai, a student of PAR in Dance, has also signed his first contract with a professional dance company.
The young Portuguese received an offer a few weeks ago from the Pfalztheater Kaiserslautern of Germany. A proposal that he has not hesitated to sign. The dancer will move next September 2022 to his new destination to fulfill his ultimate goal.
Samba Injai started at the PAR in September 2021, establishing himself as one of the dancers of the first promotion of the high-performance program. Throughout the course he demonstrated his talent and his gifts for this musical art.
He participated in the productions that took place during the year, attended classes on a regular basis, held masterclasses and workshops with professionals from the world of dance. A course that allowed him to advance rapidly in his artistic training and perfect his technique as a dancer.
Despite the great evolution he had during the year, the young man did not manage to enter a professional company. Reason why he decided to continue in PAR. Since last September 2021, Samba has regularly attended the training classes offered by the program and has continued to develop her talent for dance. An effort that has finally had its reward.
The start of 2022 came with a great offer for him. The German professional company Pfalztheater Kaiserslautern contacted the young man a few weeks ago to offer him a position as a professional dancer. An offer that he has not been able to refuse.
The young man signed a contract with them at the beginning of the year and will travel next September to the German country, where he will begin his professional career in this art.
Share: